The Importance of Responsive Email Design It would be wrong to refer to mobile emails to be “on the rise”. Mobile emails were on the rise 18 months, two years ago. They are now, or at least they should be, the norm, as an avalanche of data continues to illustrate that the market has or is in the process of completing a shift to an industry which is mobile first. Email marketing, just like web design, should be seeing mobile readiness as a necessity as 2014 becomes 2015.

In the first quarter of 2014, mobile devices accounted for 50% of all email opens. That really is the only statistic you need to know, but for good measure, here are a few more. Predictions are, by 2017, that 78% of users in the United States will use a mobile device to open emails. Data from 2013 also says that email is the most popular activity for users on their smartphones, over playing games or checking Facebook.

Why does this apply to me? Well, emails can and are being opened on mobile devices. It’s not a massive stretch to predict that the sea change in viewership from desktop to mobile opens will continue to grow, even if it decelerates. Young people who are your next generation of customers are using their smartphones every single day. They’re receiving your emails, but can they read them?

Smartphones do a decent job rendering content from the web and for emails that isn’t designed for mobile devices these days. They can generally sort text out into a readable form, and anything else can be sorted by users pinching to zoom. It’s not whether mobile users can read your emails on their mobile – it’s whether they should and whether they will. As mobile friendly emails and websites become the norm, users will become acclimatised to it and will expect better.

Responsive email design is an industry standard. Design emails that are designed with *all* platforms in mind, regardless of size. Create an email that rather than having multiple versions, has one version that shapes itself to a user’s device. It detects the width of the device, then orders and displays the content in a way that can be displayed. A lot of people know about responsive design now – they’re experiencing it more and more, but did you know how easy it is?

Email Ladder allows you to build mobile responsive emails without having to know any HTML code whatsoever. In fact, our Easy Editor was developed in such a way that your campaigns become automatically responsive as you build them. Testing is a breeze; our built in campaign preview tool allows you to see what your email will look like on mobile and tablet screens, making the need to constantly send test emails to your mobile phone a thing of the past. It’s not too late to make the switch to responsive email design, but it’s becoming increasingly problematic if you’re not. Because if you’re not, there’s a very good chance your competitors are. Why take the risk?

SEE MORE POSTS FROM THIS AUTHOR

We provide email marketing solutions that deliver outstanding results and the best return on your investment. 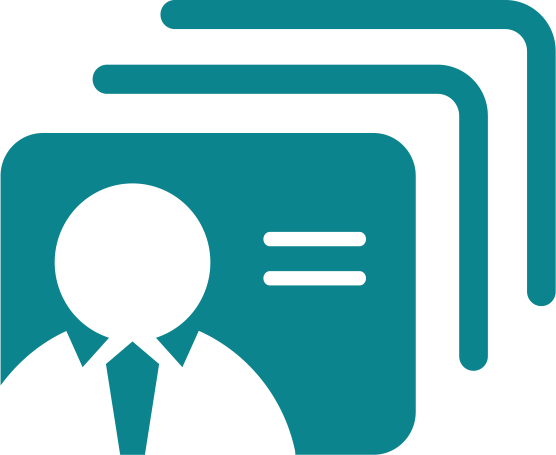 We’ll do it all 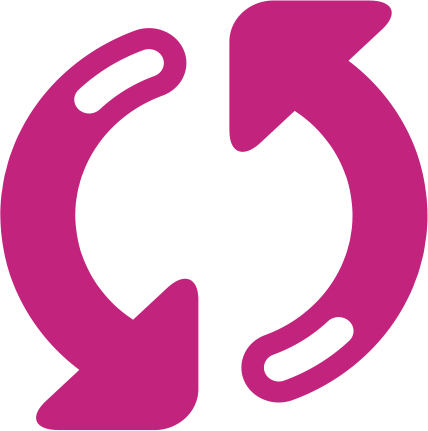 You do it and we’ll
support you 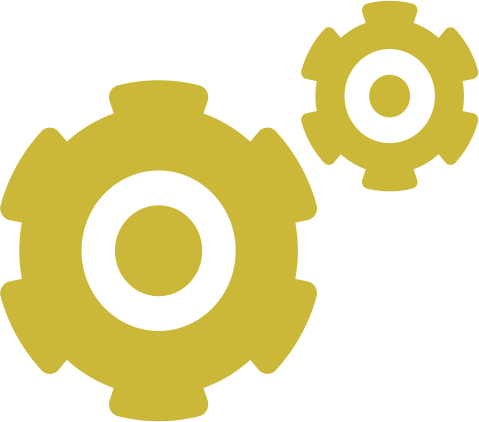 Do it yourself
using our platform

Email Marketing – Pay as you go